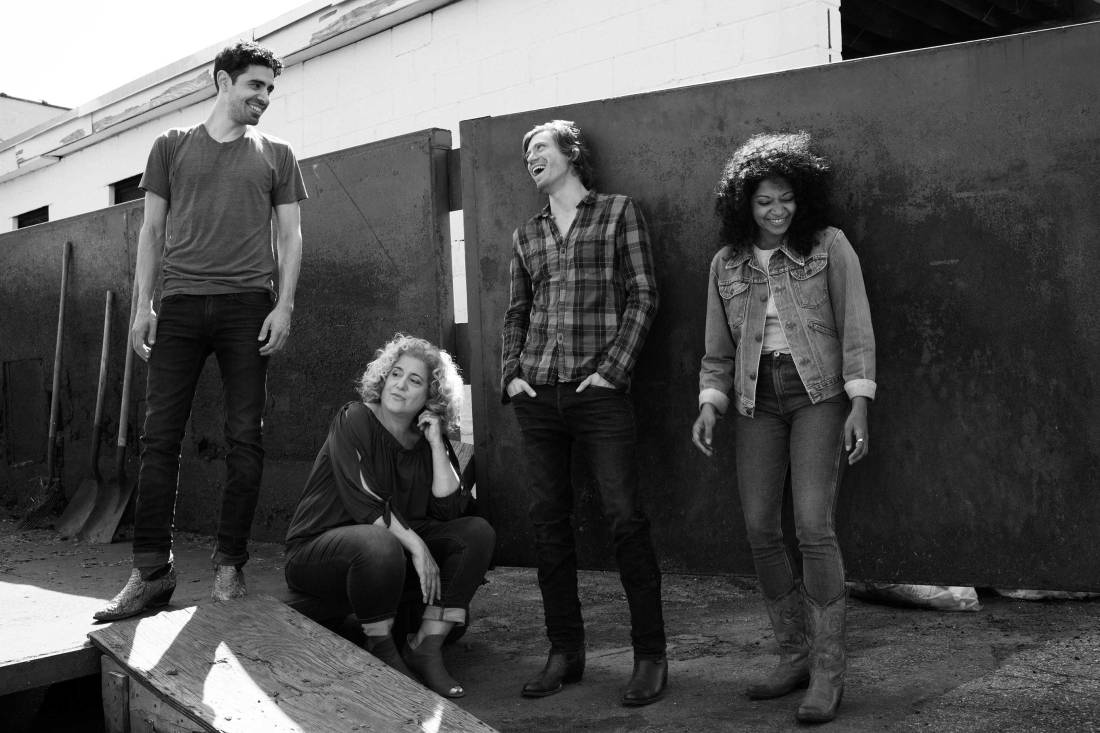 I serve on the board of St. Ann’s Warehouse in Brooklyn and it’s one of the most gratifying things I do. I’ve been involved since 2014 but have gotten much more deeply involved over the past 18 months. Live theater can be an antidote to so much of what ails society right now — one of the few remaining shared experiences in an on-demand world. Studies have shown that the shared experience of live theater is so powerful that it can synchronize strangers’ heartbeats. I have such respect and admiration for Susan Feldman, who as the artistic director for St. Ann’s has been bringing amazing theater to NYC for almost 40 years now (here’s a nice profile of Susan in the NY Times in 2015). Seeing each season develop from “we’re thinking about bringing this to Brooklyn” to the actors on the stage on opening night of a show is an incredible experience. Every production starts with major risks and obstacles that must be overcome and there’s a real “show must go on” mentality to the work.

This season kicks off this year with Oklahoma! (tickets) which the NY Times listed as one of five shows to see in NYC this October:

The version that St. Ann’s Warehouse is presenting at its Brooklyn home (through Nov. 11) was first seen in 2015 as part of the Bard SummerScape series north of the city. Directed by Daniel Fish, it is not only inclusive but also communitarian, featuring a dark interpretation, a diverse cast, an immersive staging — and a chili dinner during intermission.

I saw early sketches of the staging at a board meeting several months ago and “immersive” is right. I won’t spoil it with more details but check out the huge photo in the NY story mentioned above. And, yes, there is the chili dinner at intermission.

The show features Rebecca Naomi Jones, who plays Laurey and was profiled in the Times yesterday:

Whether you love live theater or just want to try something new, go check out Oklahoma! Tickets are on sale now. See you at the show.